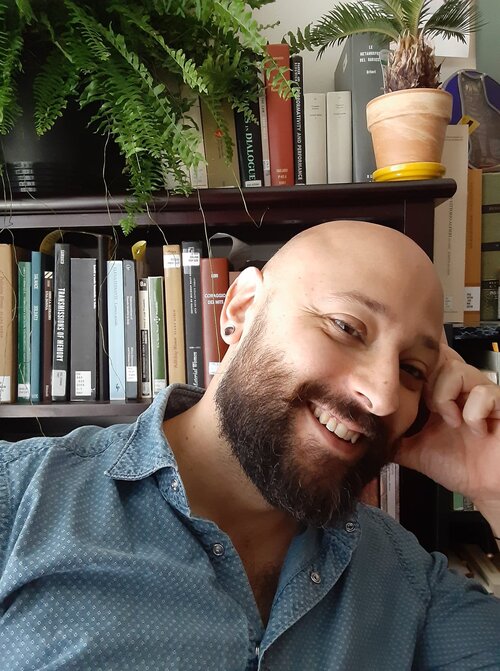 Francesco’s research examines the notion of nostalgia in Italian culture and literature between 19th and 20th, a sentiment traditionally understood in a derogatory sense, as a regressive attachment to a glorious past, albeit vague in its precise period. This imprecise past develops then an abstract dimension which is rather ironically triggered by concrete objects. For that reason, his gaze will privilege the non-human element (these objects) over the human one, in line with the theoretical orientations going under the rubric of non-human turn (affect theory, thing theory and new materialism). He will analyze the interactions between things, feelings and individuals, and the role that nostalgia and nostalgic objects play in the construction of national subjectivities. The ultimate purpose is then to rethink nostalgia as a generative and creative force, which gives origin not only to a pervasive aesthetics in Italian narrative but also represents a way of looking critically at the future and the modernization processes.